Our Highly Trained and Specialized Team Approach is Guaranteed to Save You Time & Money!

Davidson Properties, Inc. is the result of many years of hard work and dedication to the residents of Colorado Springs. Marlenna Davidson has over 40 years of experience in the Colorado Springs real estate market; she has been one of the area’s top real estate professionals by staying on top of the changes and trends. Her business partner and teammate, Mary Biga, has been excelling in the industry with her for over 20 years. Together they have built the Davidson Properties name and business and are proud to offer exceptional service to their clients and customers. 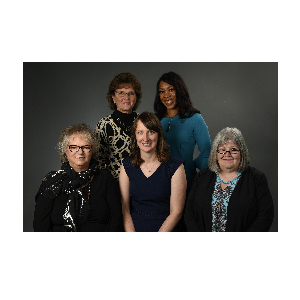 These are the keys to what it takes to build a successful business now and into the future. This is what sets the team at Davidson Properties, Inc. apart from other real estate companies. We were built on the foundation of bringing together the best of everyone’s abilities in order to establish a strong, stable company. Understanding the needs, setting expectations and working hand in hand with our clients are just some of the keys to having a long lasting relationship with them.

We watch the market, continually learn, and gather knowledge to better serve our clients now and for many years to come. Our clients and customers are unique in their wants and needs and we understand that it takes the right people to assist you.

We are here to sit down with you, go over your individual situation, listen to your questions and concerns and discuss your options and how we can assist you in getting the best end result.